8 rights of pregnant women at work 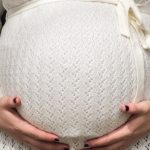 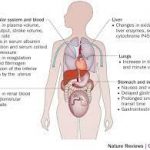 Next Article Cardiovascular Physiology of Pregnancy

The diagnosis of Cholestasis is based on symptoms and high Total bile acids in blood work. As there may be an underlying cause for the elevated […]

Many mothers-to be find that personal style is quickly lost during pregnancy. This is not because they are lazy, but rather to get through the […]

Although there are some data about the effects of COVID-19 during pregnancy, it is important to analyze these data in order to guide clinical practice. […]

A Father’s Guide To Pregnancy

Both the woman and the father can experience excitement and change during pregnancy. Expectant fathers often feel anxious and excited about their child’s birth. Understanding the changes […]