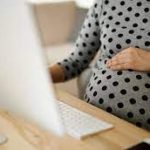 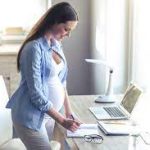 Next Article Work and pregnancy

Am I Pregnant? Moms Share Their Actual Pregnancy Test Results

Technology has made it possible to find out if you are pregnant without even visiting an ob-gyn. A home pregnancy test is the best way to […]

Signs and symptoms of pregnancy

Pregnancy is a 40-week journey that takes place from the woman’s last period until the baby’s birth. There are three phases or trimesters to pregnancy. Multiple changes […]

There are two options for when you want to find out if your baby is on board. Most people use an over-the-counter at-home pregnancy test. […]